Our board of directors

The board of directors sets the strategy of our service and makes sure we plan effectively for it. The board also makes sure we have the resources we need to work successfully and independently.

Each director is appointed by the Financial Conduct Authority (FCA) as an independent member of the board. They don’t represent any particular group or sector. They’re also ‘non-executive’, which means they don’t get involved with individual complaints.

The board approves our annual report and accounts, which looks at the performance of our service over the last year. The report describes the board’s responsibilities in more detail and includes information about their fees, which are set by the FCA. 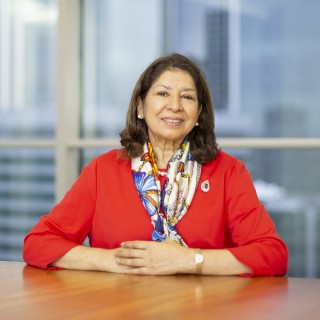 Chair of the board

Chair of the Nomination Committee
Member of the Remuneration Commitee

Baroness Manzoor was appointed to the House of Lords in 2013, where she served as House of Lords Government Whip and Minister between March 2018 and May 2019. Before joining the Lords, Baroness Manzoor spent over 20 years at board level within large, complex organisations. She served as The Legal Services Ombudsman for England and Wales and The Legal Services Complaints Commissioner.

While a member of the NHS’ policy board, Baroness Manzoor was one of eight Regional Chairs overseeing the NHS’ operations and was involved in leading significant transformation programmes. 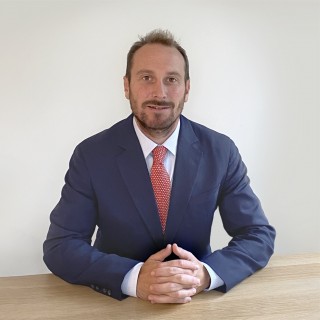 Bill is a chartered accountant and is Group Chief Financial Officer at OVO Energy and a member of the board. He is also on the Board of Governor’s at Whitgift School and sits on its finance committee.

Bill started his career in the British Army before holding senior cross-functional roles in finance and operations. Bill has worked across a variety of sectors, ranging from finance and the media to energy. Before OVO, Bill’s previous roles include chief financial officer positions at Barclays Bank and Virgin Media. 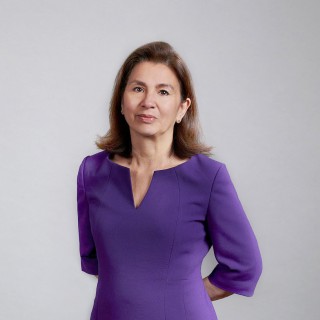 Sarah has spent the majority of her career as a partner at Slaughter and May, latterly as Head of their Disputes and Investigations Group and Practice Stream and as elected member of the Partnership Board. During her time at Slaughter and May, Sarah was partner with overall responsibility for graduate recruitment and partner with overall responsibility for diversity and inclusion.

Sarah’s wider work includes her role as Solicitor Commissioner of the Judicial Appointments Commission and until 2018 she was a Trustee and Board member of the Royal Courts of Justice and Islington Citizens Advice Bureaux. 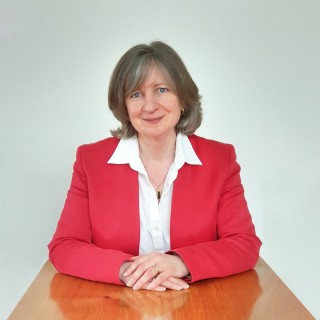 Ruth is a non-executive director at Smart Metering Systems (SMS). She chairs its IT committee and also sits on its Audit, Remuneration and Health, Safety and Sustainability Committee. Previously, Ruth had a career in consumer-oriented organisations including ten years at the Royal Mail, culminating in her role as Chief Information Officer for the Letters and Network division. She also chaired the Royal Mail’s Disability Steering Group.

Before joining the Royal Mail, Ruth worked at Kurt Salmon Associates – a global consultancy specialising in retail and consumer goods and prior to that she worked in a variety of roles focussed on systems and consumer retail including Debenhams and Ocado. Alongside her NED role for SMS, Ruth also mentors rising stars in the industry through the Women in Technology programme run by Reed Global. 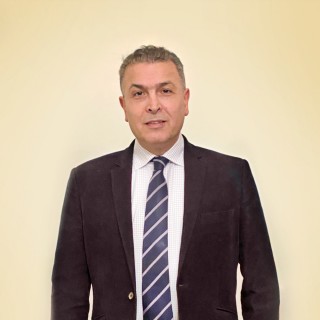 Member of the Nomination Committee
Chair of the Audit Committee

In his executive career, Jacob was formally a Chief Information Officer – most recently for Axa (interim) and before that, Allianz, and prior to that Legal & General. Before that he held a variety of roles in banking (retail & investment) and e-Commerce/digital start-ups. Jacob was awarded a Doctor of Philosophy in Computer-Aided Engineering from Bath University.  He is a Chartered member of the BCS and also the CII.

Board meetings and subcommittees

The board meets regularly throughout the year and publishes minutes from each meeting.

Members of the board also meet in three subcommittees – these are the:

Board scheme of delegation

Schedule of matters reserved to the Board

Register of persons with significant interest

How we’re governed and funded reflects our independent role.

Find out who’s on our executive team and what they do.