E-scooters, insurance and the law 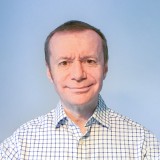 Paul Whiteing, Lead Ombudsman and Director of Investigations Casework, explains that with more people thinking about e-scooters as a form of transport, it's important to check your insurance cover to make sure you’re not caught out following an accident or theft.

If you own an e-scooter, it’s important to check what cover you have in place if something goes wrong. There are specialist e-scooter insurance policies available, but if you’re relying on your home or contents insurance policy, look at the policy wording carefully. 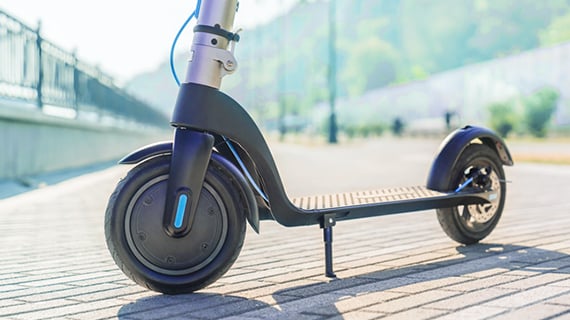 Over the last year, e-scooters have become more commonplace within UK cities and ownership increased significantly last year. For many, e-scooters are a convenient way to travel, and they're environmentally friendly making them a good alternative form of transport.

Right now, it's illegal to ride a privately-owned e-scooter on public roads, pavements, footpaths or in cycle lanes. The exception is private land to which the public has no access. Other rules and regulations apply, for example, few people will realise you need a driving licence or provisional driving licence to ride one.

The government recognises the potential benefits of e-scooters and they're keen to assess the risks in controlled city trials. If you’re riding on a rented e-scooter as part of the trials, you’re covered by insurance taken out by the operator. But if it’s privately owned, it is more complicated.

Further details on the legalities around e-scooters, and driving licence requirements, can be found on the government website.

Consider the insurance cover you need

As new products and technologies come on to the market and are purchased on a large scale, questions around insurance are likely to follow. We saw the same with drones, quad bikes and e-bikes. We even saw it with mobility scooters. Such items will potentially lead to various types of claims, and possibly complaints. The most likely following theft, or for liability following accidents, collisions and injuries. We resolve a handful of such complaints each year.

The Government recently published data which shows an increase in accidents relating to e-scooters. As things stand, because it is illegal to ride a privately-owned e-scooter on public land, owners of e-scooters cannot get insurance. That means if you’re a motorist and are involved in a collision with a privately-owned e-scooter, it’s likely your premiums will go up and a fault claim will be recorded on your policy, even if the accident wasn’t your fault. This is because it’s likely your insurer won’t be able to recover the costs from an uninsured third party – though you would be able to pursue a claim in the small claims court against the third party.

Does your cover protect you if something goes wrong?

If you own an e-scooter, it’s important to check what cover you have in place if something goes wrong. There are specialist e-scooter insurance policies available, but if you’re relying on your home or contents insurance policy, look at the policy wording carefully.

Every policy is different and will include different definitions and terms. For example, some might cover theft of the item so long as it isn’t used for commuting. Others may exclude cover for ‘motorised’ contents. We've published details about cases we've seen where we were asked to consider complaints about e-scooters and insurance, as well as other similar complaints about insurance for drones and quad bikes.

Will insurers update their policies?

Of course, things can change quickly and the outcome of the government trials could well mean e-scooters are legalised across the board. If the law changes, insurance policies will likely change with it. But, for now, it’s crucial to carefully check the wording of any cover you may have to see what’s covered, and any exclusions where your e-scooter is concerned. If you’re not sure you’re covered after reading your policy, it’s best to speak to your insurer who will be able to confirm what cover you have in place. 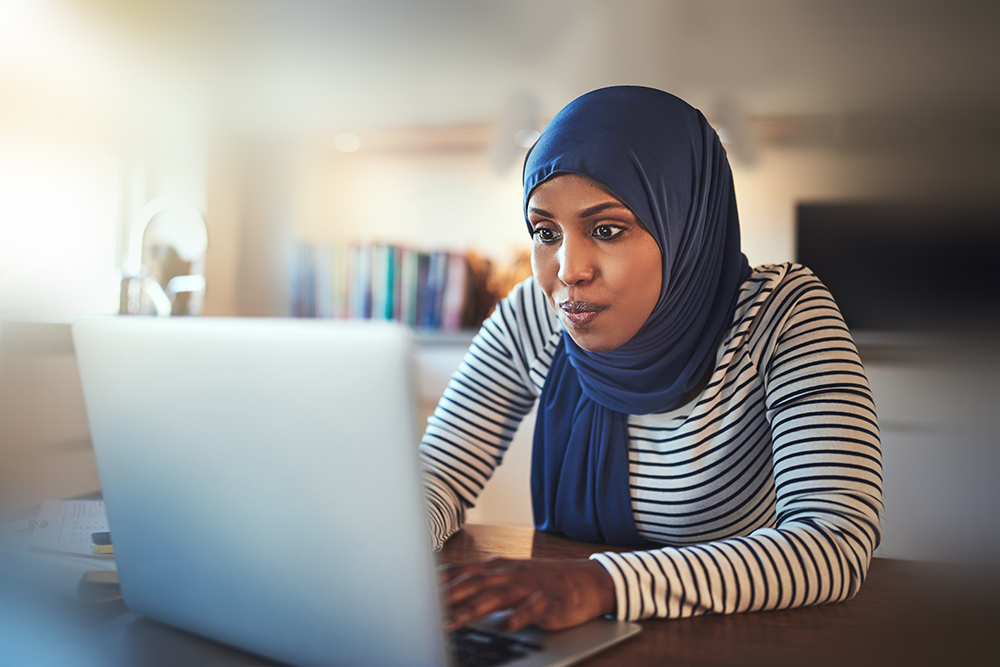 Our online guidance and case studies

To find out more about how we can help with a complaint about an insurance claim, or our approach to resolving the complaints that we see, you can read our online guidance and case studies.